Living Among the Rich & Famous in Dubai 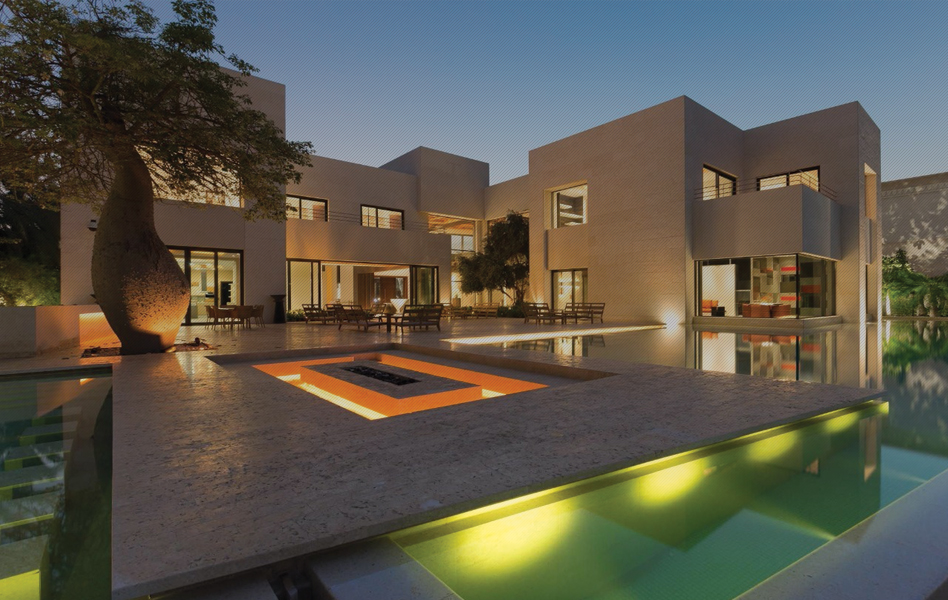 Surrounded on one side by the blue waters of the Persian Gulf and the other by the golden dunes of the Rub’ Al Khali desert, Dubai has long been known as the Eldorado of the Middle East.

Home to art, glamour, luxury shopping and a collection of high-end luxury homes, the city of gold is undoubtedly one of the most envied places of residence in the world. No wonder why Dubai became in recent years a highly sought-after destination with a steady rise in celebrity homes.

Gone are the days when travelers were merely taking Dubai as a convenient stopover destination in the middle of their Euro-Trip. Today, the city is welcoming people with open arms. According to Dubai Tourism figures, 16.73 Million tourists visited Dubai in 2019 and this number is expected to grow steadily next year with the hosting of Expo 2020.

Dubai and its splendor spare none, every year it sees countless celebrities from famous footballers and tennis aces to movie stars and singers heading to Dubai to spend quality time with their family and friends.

We’ve rounded up 8 high-profile celebrities who’ve chosen Dubai as their second home for its safety, elegance, culture, and last but not least, its utter privacy:

British football star David Beckham and his wife Victoria, former Spice Girls singer, own two properties in Dubai. The first one is a sumptuous waterfront villa located on Palm Island, famous for its international renown of luxurious and chic lifestyle. The A-list couple also purchased an apartment in Burj Khalifa, the tallest building in the world.

The retired legendary Formula 1 driver has chosen The World Islands as his second residence in Dubai. The World Islands is a man-made archipelago forming the shape of the world map when seen from above and is located just off Jumeirah Beach. Michael Schumacher has a lavishing mansion, swimming pool, beach, and dock on The World Islands - all gifted to the racer by the Dubai Royalty upon his retirement.

Famous Italian fashion designer Giorgio Armani owns an apartment in Armani Hotel which was named after him after reportedly working in partnership with Emaar Properties to design part of the interiors of one of the city’s prestigious hotels located in Burj Khalifa.

It is of no surprise that Bollywood superstar King Khan possesses a stunning villa with an area of approximately 7000 square feet on the Palm Jumeirah Island. Shahrukh Khan’s second home in Dubai is a paradise oasis and the perfect getaway for the Khan family when in search of some tranquility.

The Queen of Pop, Madonna also has a beautiful luxurious mansion covering 1400 metres of private beach in The World Islands. Madonna’s Dubai getaway has attracted a lot of media attention thanks to its exclusive design and astonishing living room with a dolphin aquarium designed by well-known architect Joaquin Torres.

The glamourous Bachchan couple picked Sanctuary Falls in Emirates Hills as their second residence in Dubai. Ideally located in Jumeirah Golf Estates within vast greenery and stunning views over the golf course, the villa evokes a sense of style and utter privacy. The Bachchan’s villa has a waterfall in the lobby and is their perfect retreat place in Dubai.

Mean Girls star, Lindsay Lohan has also been calling Dubai her home away from home for the past six years. In an interview earlier this year, she praised the UAE government for effectively handling the Covid-19 crisis. She also compared her life in Dubai to walking in the Wall Street Area and Downtown in the US.

Dubai offers the best value for luxury property investment in comparison to other major cities around the world. The city not only has the best infrastructure and community vibes but is also safe and peaceful. Live like the rich and famous and make them your neighbors in Dubai. If you are interested to learn more about investing in Dubai Real Estate Market, get in touch with our local real estate experts for a free consultation now. 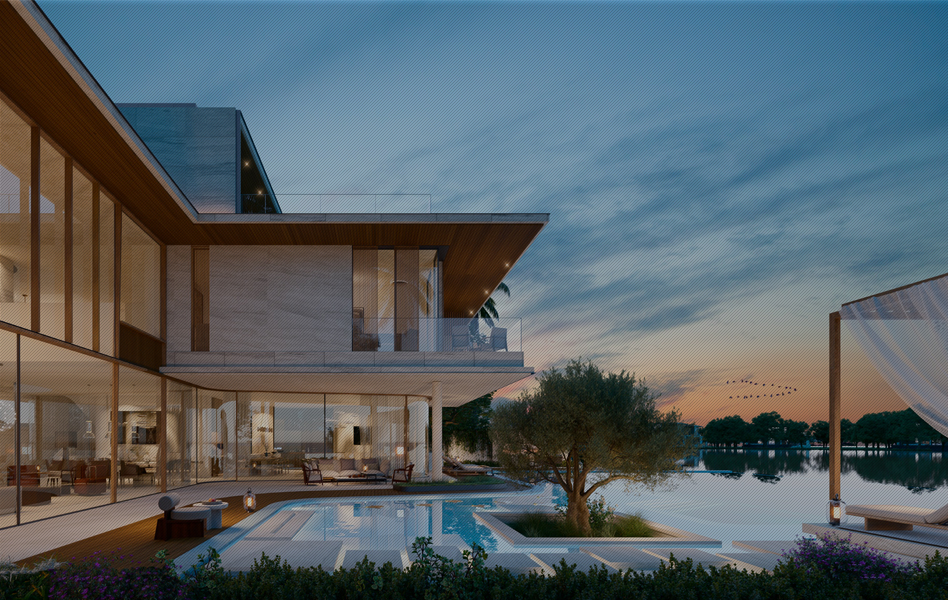 Advantages and Disadvantages of Investing in Off-Plan Properties in Dubai 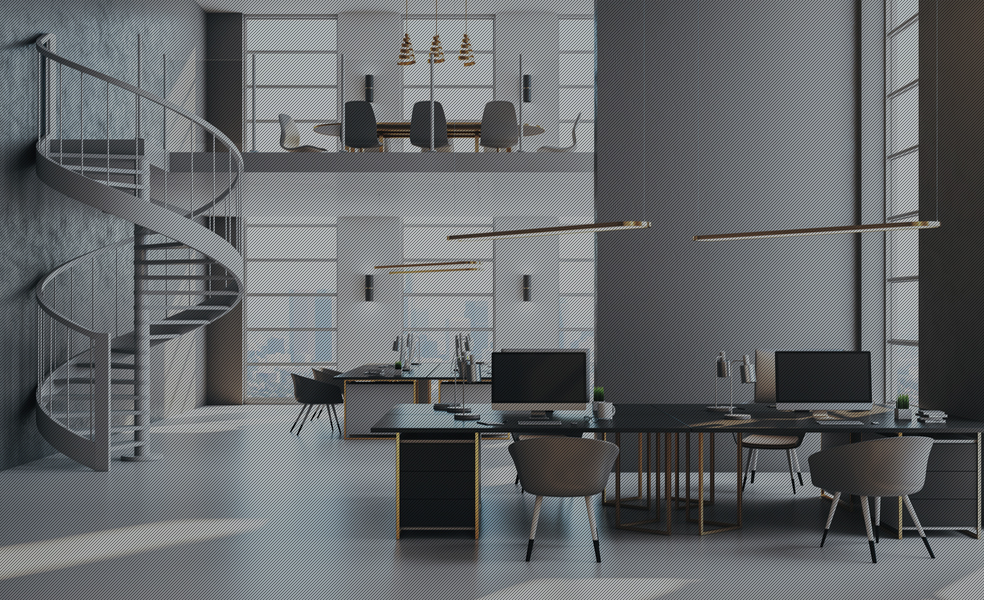 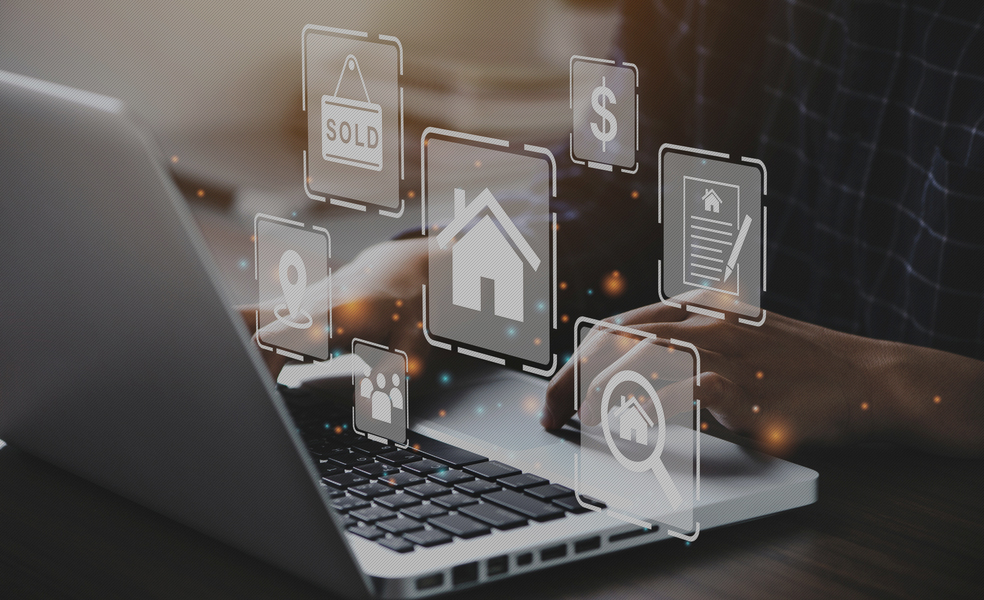 How to Sell/Lease your Home at the Highest Possible Price 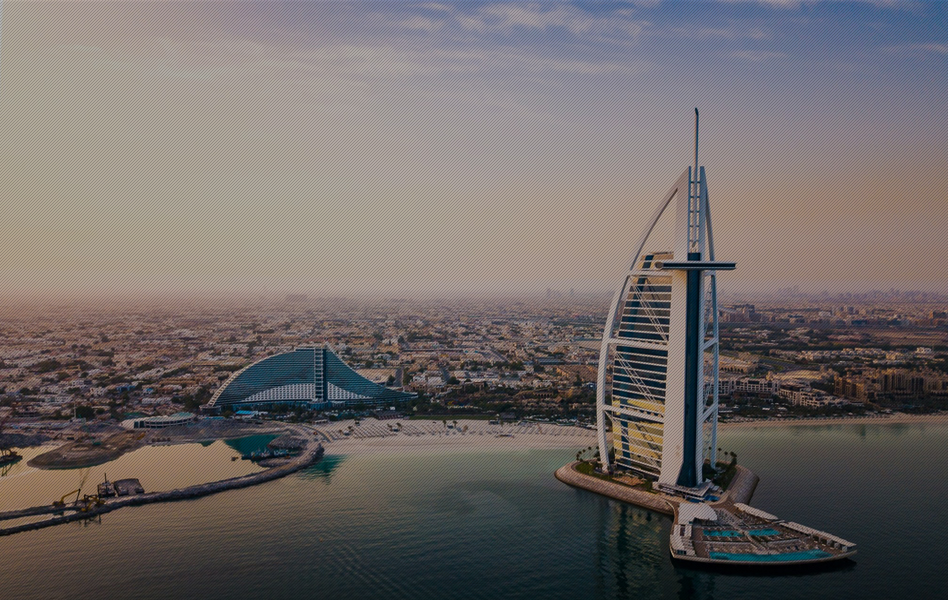 How to Buy a House in Dubai? 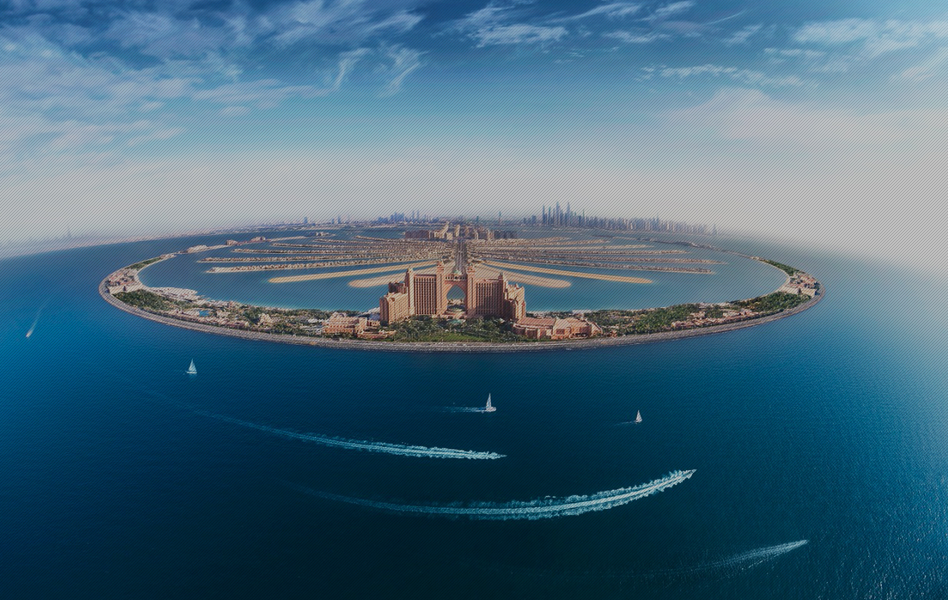 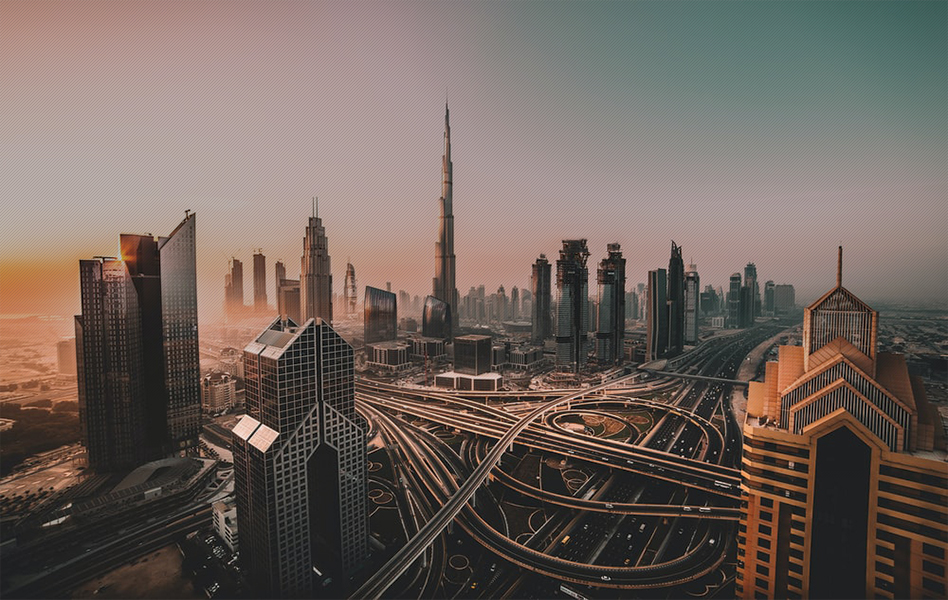